By the time he was 15 years old, Connor McMahon had spent at least a third of his life receiving chemotherapy to fight the cancer that would not leave him alone. Diagnosed at three and then 12 with acute lymphoblastic leukemia, he had a 2-0 record against the devastating disease, while also playing youth hockey at an elite level. Then he was diagnosed a third time at age 15, and the prognosis was even worse than before.

“I told him the truth,” said Don, a New Jersey native and successful entrepreneur who has started and operated a diverse range of businesses. “I told him the prognosis was not good and that there was a good chance he would die from this disease.”

Don was sharing his family's story on Tuesday before a crowd of about 180 people who are attending the second annual CMaT ERC Retreat at the University of Georgia in Athens. He hestitated after telling the audience how he delivered the frightening news to his son. He composed himself.

"It doesn't matter if I give this speech a million times," he said. "It affects me every time, because it's personal."

Ultimately, it was a personal story of triumph that the McMahons shared at this meeting of the NSF Cell Manufacturing Technologies Engineering Research Center, launched in 2017 and based at the Georgia Institute of Technology. The reason the 18-year-old rising freshman at Mississippi State University is alive, said his father, “is because of CAR T-cell therapy. This is the future of medicine. The manufacturing of cells is the direction the world needs to go. This should be first line defense.”

Don was preaching to the choir as he delivered the retreat’s keynote address, with his son and Bruce Levine, the physician-researcher from the University of Pennsylvania, and the lead innovator in the cell and gene therapy world, who developed the therapeutic use of synthetic immune cells, or CAR T-cells, to attack cancer calls – a treatment unanimously approved by the FDA in 2017.

Their keynote presentation, which also featured an emotional slide show, set the tone for the second annual retreat, following opening remarks from CMaT Director Krish Roy, a researcher in the Petit Institute for Bioengineering and Bioscience at Georgia Tech, where he is based as a professor in the Wallace H. Coulter Department of Biomedical Engineering (a joint department of Emory University and Georgia Tech).

“This is a good time for us to take stock on how we are doing and what we really need to do to take our next steps,” said Roy, who also is director of the Marcus Center for Cell Therapy Characterization and Manufacturing (MC3M) and technical lead of the National Cell Manufacturing Consortium. “No matter where we are from – academia, industry, government, patient advocacy – our goal, the reason we are all here, is to help patients.”

The McMahons played the most critical role in the message that Roy and CMaT leadership want to convey – they put a human face on the center’s primary ambition, and emphasized the importance of the goals to support the notion of helping patients: to achieve quality, lower-cost cell-based drugs to cure devastating diseases, like the leukemia that Connor, a talented goalie for his championship-level travel hockey team, has now defeated three times.

Connor’s treatments in the Children’s Healthcare of Atlanta system was the old standard, and it worked twice. The third time required the groundbreaking therapy (Kymriah, licensed to Novartis) that Levine and his collaborator Carl June developed. Now cancer free, Connor is about to begin the next phase of his life as a college freshman. So his father had a message he wanted to deliver specifically to the CMaT trainees – students and postdocs – who are just a little bit older than Connor.

“You guys are part of the solution,” Don said. “If you’re looking at a test tube or through a microscope or sitting in a cubicle wondering, ‘what the hell am I doing,’ well, you are changing lives. Some of us go through our entire lives wondering if we made a difference in the world. None of you will have that problem.”

With that, Connor and Don and Dr. Levine received a deafening applause, and the retreat progressed along usual means – discussions of research and policy and, coming up on Thursday, the last day of the gathering, an update on the CMaT roadmap – the industry-driven, 10-year national guide for cell manufacturing that provides a prioritized pathway for critical technology development.

For one Petit Institute researcher, the first day of the retreat – specifically, the keynote presentation by the McMahons – provided a burst of inspiration and energy.

“Listening to Don and Connor made me want to rush back to the lab and work like a maniac,” Facundo Fernandez, professor in the School of Chemistry and Biochemistry, shared on his Twitter page. “Although some days in science can be difficult, even being able to make the tiniest contribution to improve patients’ outcomes makes it all worth it.” 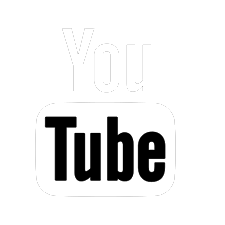 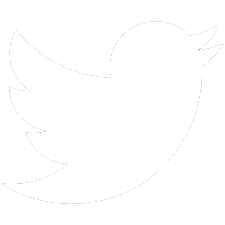 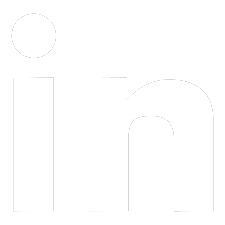 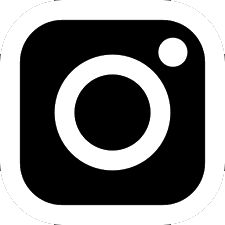